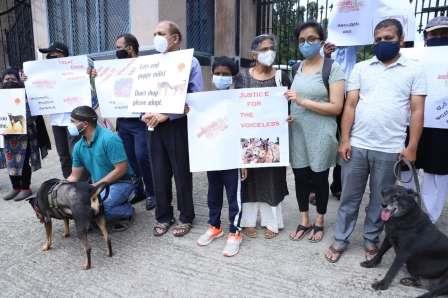 A group of concerned citizens gathered outside the main gate of UAS Hebbal where they held placards and signs calling for an end to alleged euthanasia of dogs inside Karuna animal shelter.

In the wake of decade-old allegations that resulted in an inquiry committee against Karuna Animal Shelter in Bengaluru, a peaceful protest was conducted by animal lovers on Gandhi Jayanti.

According to most animal lovers in the city, Karuna has been known as the Killing Shelter for years now, with alleged coverups behind their gross mistreatment of both the animals and funds entrusted to them.

Sujatha, an animal activist and one of the petitioners said Karuna must be transparent in their actions. ‘‘Why is there no account of what is happening to the dogs inside? Where are they going? How is it that many of the dogs are getting adopted within days of being admitted here?’’

The case of dogs being adopted within a span of days with absolutely no added information raises several concerned eyebrows.

Not all those present there had criticism against Karuna as Giridutt, who was present with his wife, their 8-month old daughter and 8-year-old rescue dog said he has seen the good work of Karuna, but criticised their habit of accepting funds and closing doors to those without it.

‘’We are here as volunteers to help them, even monetarily. Let them take help from us, why kill these poor creatures? ’’

Karuna takes in dogs with chronic illness, age-related diseases and those whose owners are leaving the city. But with no proper account for their claims, Karuna is accused of many things, including euthanising dogs.

The protest saw all those gathered weather it out under the scorching sun, including three furry supporters who sat in silence and peace calling for better systems in animal shelters across the country.

As Alfred, another pet lover said, all they want is a clean system where people feel encouraged and motivated to help and send dogs here. He added that the work Karuna has done has been wonderful, ‘‘but somewhere down the line the intention changed and the cause was lost. Let there be proper government watchdogs that hold all agencies responsible, and include all resources to resolve this problem.’ 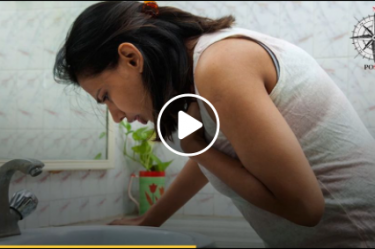 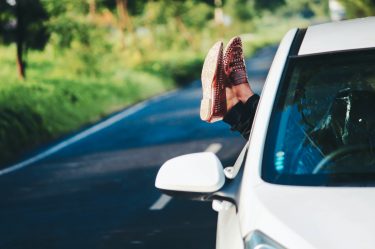 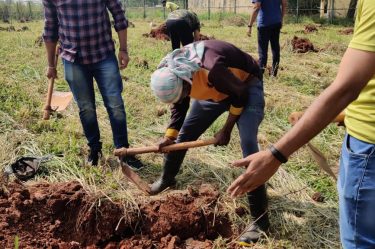 Towards a green Bangalore