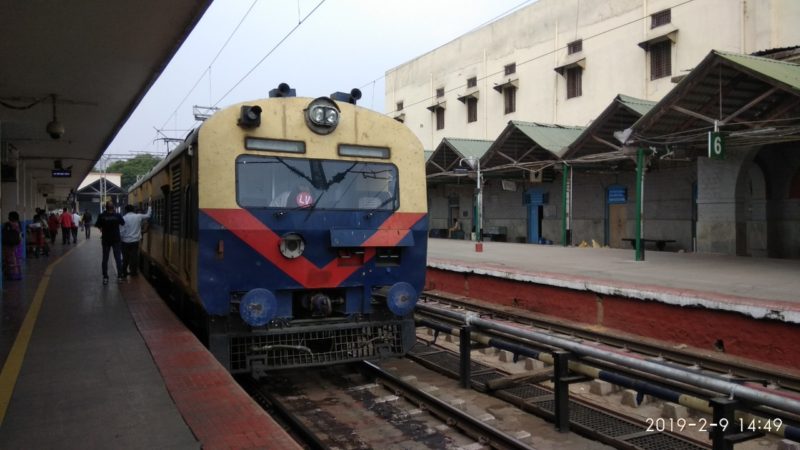 Union cabinet has approved the Bangalore Suburban Railway which is expected to transform the way North Bangalore residents commute.

These four corridors will bring relief to lakhs of commuters. The suburban railway is a smart step towards the future says Bengaluru Central MP PC Mohan who has been putting in efforts to get the project started. 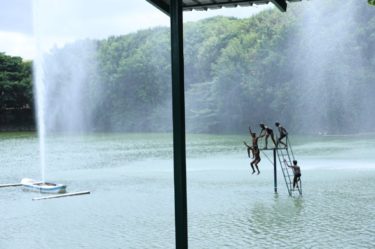 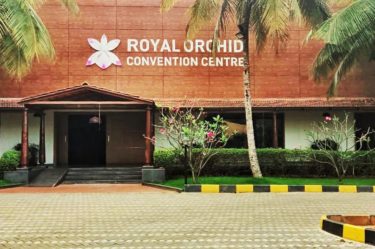 Are weddings safe in the new normal? 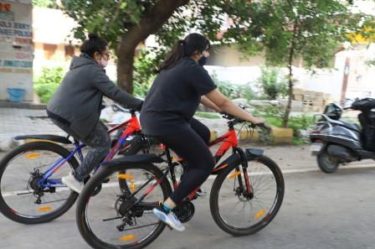