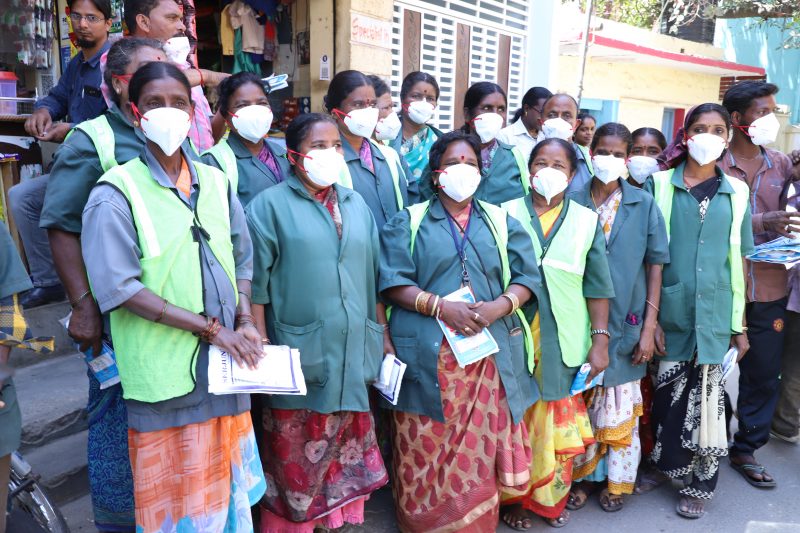 The pourakarmikas are back to work after striking for four days for their basic rights.

Bangalore seemed to be drowning in its own waste as pourakarmikas and other ground workers kept away from work.

On Monday, Karnataka Chief Minister Basavaraj Bommai announced that they would be regularised sending the cheerful ladies decked in colourful vests and sarees back on the streets with a smile.

While everyone hopes their smiles stay, reports say 26,349 pourakarmikas receive direct payment of which 16,516 work for the BBMP.

The Karnataka government under the then CM Siddaramaiah had ordered for their jobs to be regularised in 2017.  Unfortunately, bureaucracy pushed the Special Recruitment Rules for Pourakarmikas- 2017 which categorised only those sweeping the roads as pourakarmikas. Cleaners, truck drivers, garbage collectors, drain cleaners, loaders and helpers are still remain under contractual payment in violation of this rule.

The latest promise comes as a seed of hope to many who are on contract labour.

A pourakarmika who does not want to be identified told the NBP team that ”they have promised us permanent jobs but nothing else has been disclosed. We have resumed work after protesting in front of the DC’s office since Friday.”

The protests were conducted with a single-demand to categorise all health and cleanliness workers as pourakarmikas and regularise their employment throughout Karnataka. This would entail housing quarters, pension, and other benefits.

Even long-promised masks and gloves are yet to reach every pourakarmika in Bangalore.

Their woes are not new and have gained momentum since 2017. Their job involves high risks and low incentives. They earn measly amounts, are robbed of health or pension benefits and have no protective gear to sort through the remnants of other people’s filth, say activists.

Several activtists have called their working conditions a violation of constitutional rights that come with long-term mental and physical hardships.

They receive no transport allowance, have no fixed holidays and work 8-10 hours on the streets, picking up after ignorant people and bad governance.

Other issues include need for washrooms, maternity leave, drinking water, equal treatment, free education for their children, a dignified work environment and allowance. There is still a strong caste system that employs over 70% people from the Dalit community whose services are risky, underpaid and exploited.

“They get no expenditure for transport, food or health highlighting the apathy shown towards this community by officials and citizens. ”We travel long-distances, work over 7-10 hours, and have been waiting for permanent jobs. They have told us we will know in three weeks. We just want them to pay us fairly and for the work we do,” says another pourakarmika from Yelahanka BBMP zone.

One can only hope that the Karnataka Government’s acknowledgment of this issue turns true for the city’s sake. Since the protest, many areas were laden with garbage that accumulated and stank in the absence of these street saviours. 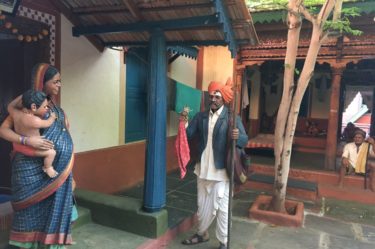 All roots lead to this village in Jakkur !! 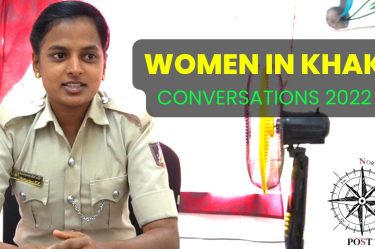 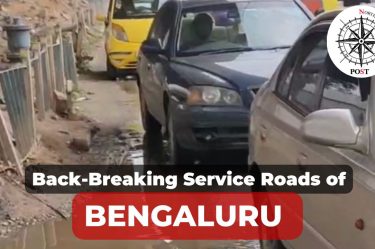