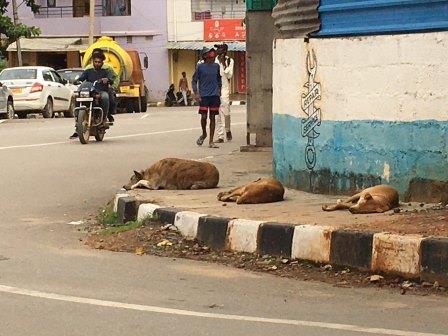 With the BBMP stating it will make Bangalore stray dog-free, the focus has once again shifted to the A,B,C of controlling the strays.

The ABC here refers to the Animal Birth Control programme undertaken by BBMP to keep a check on the stray dog population.

But, in north Bangalore, how can this programme succeed as residents have been complaining of an increase in stray dogs.

Dogs are a human’s best friend and have been a part of the Indian landscape from time immemorial, but many people wonder why there are so many dogs on the roads.

Radha Amarnath, who heads the NGO Asra that neuters dogs under the ABC programme for the BBMP in Yelahanka zone explains why:

”The Yelahanka zone falls on the border brings in many dogs migrating or wandering in from other areas. This and a lack of space to handle a large number of dogs are the two reasons.”

”Daily we sterilise/neuter 15-40 dogs under the ABC programme and vaccinate at least 60-70 dogs,” says Dr. Shinde.

He adds that they are given a meal of chicken, rice and turmeric and released at the same spot after a few days.

However, dogs that come with severe illness before sterilisation cannot always be saved and there are those rare extreme cases he adds.

She also calls for transparency from NGOs and those dealing with stray dogs.

All three centres are equipped with caretakers and catchers. However, space and volunteers are the need of the hour.

Radha despairs over the many accident and trauma victims they have to turn down because of limited capacity.

”It breaks my heart but sometimes we get many requests that we do not have the infrastructure to keep,” says Radha.

The Yelahanka Centre operates under ASRA and is fully-functional with a passionate staff and ready-to-go attitudes but are in need of more volunteers.

Both individuals stress on the vital role citizens can play in helping to mobilise and take care of indie dogs through community welfare initiatives. 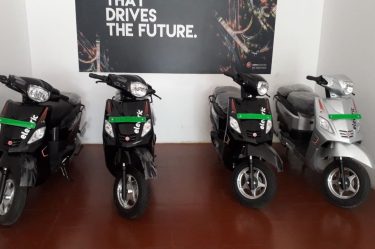 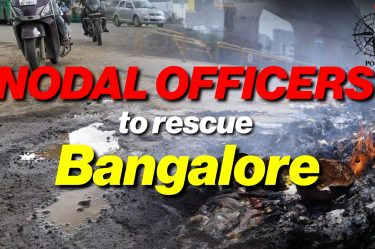