777 Charlie pawmises a better future for Dogs in Karnataka

A dog is a man’s best friend, and the recently released 777 Charlie is a pawfect testimony to a relationship that many of us take for granted. The movie that already raked in Rs. 15.25 Crore in Karnataka alone tells a story of love, priceless friendship and the sinister ways of the dog-breeding industry.

The Rakshit Shetty starrer is a blend of awareness,  evokes laughter, LOUD CRYING (get your hankies ready) and absolute respect for these voiceless dogs.  From politicians to police, pet parents to normal people, everybody has only one name on their lips. Charlie!

777 Charlie has garnered praise from all corners including Chief Minister Basavaraj Bommai and Women and Child Development Minister and avid animal activist Maneka Gandhi. The film has raked in a total of Rs. 19.75 crore across India and has been released in several regional languages.

What definitely catches ones eye, or paw, is the perfect synchronicity between both Rakshit Shetty and the canine star.

It highlights the cruelty to dogs with the rapidly growing breeding industry. It also shows that the selfless and innocent love of an animal can melt the heart of the coldest stone.

A few points to take home from the movie:

As people with neighbours who have pets, are we sensitive to ANIMALS or do we expect them to behave like humans?

The lessons that 777 Charlie has raised bring hope to all those who have been working in the field of animal awareness.

777 Charlie is surely history in the making for the Indian Film Industry as the first film to address something so normal yet powerful. It not only affects people with pets but is a strong message to those who oppose dogs.

Can you fight and be cruel to something as pure as a dogs love?

If you haven’t already, book your tickets and go watch this movie. You can thank us later. 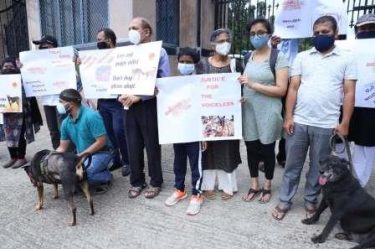 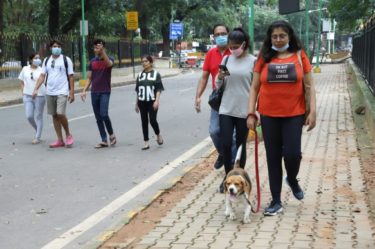