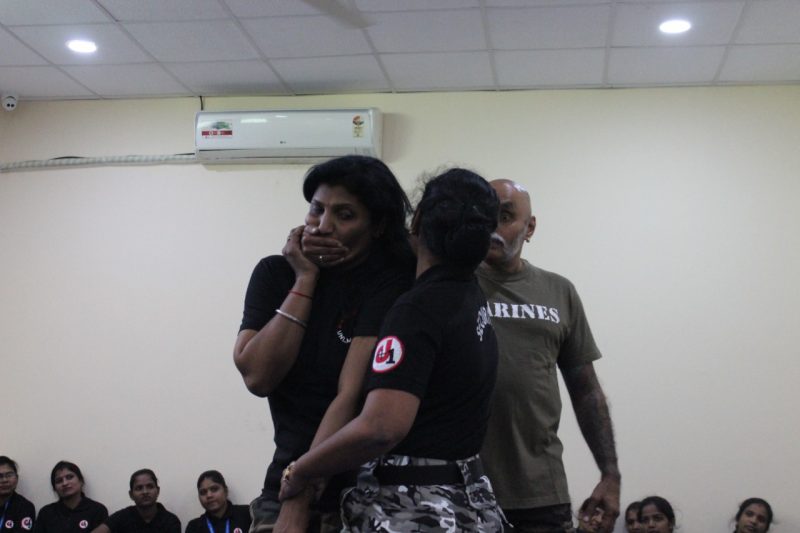 In 2019, the National Crime Records Bureau reported a shocking 88 cases of rape every day.

This report highlighted that rape-vulnerability of women and girls had increased by a whopping 44 per cent in the last decade.

Renshi Prem Menon, a Tae Kwon Do veteran is changing this narrative by penetrating into corporate structures to empower their women.

While many people think of vulnerability as common in underprivileged backgrounds, women working in corporates have not been safe either, be it from lecherous cab drivers predators in empty elevators or in the dark office corners.

Self Defence training in India has largely been male-oriented and while several governments have taken it to the underprivileged, Menon’s Protection Mania works to equip women with unique techniques that boost their confidence, awareness and holistic healing abilities.

Renshi Menon is a former national Tae Kwon Do champion and certified referee with four decades of experience.

A VII Dan Black Belt in Tao of Jeet Kune Do (Bruce Lee’s School of Thought), at Protection Mania, he offers short workshops in self-defence that impart the highest level of body-mind skill to enhance self-value and create a balance between extreme passivity and aggression.

Thanks to Indian cinema, women’s natural reaction to an attack is to scream, shut down & go into a shell.

Adrenaline Stress Training (AST) equips women to experience what an attack would feel like and helps them use the surging adrenaline rush against their attackers.

“These programmes highlight different forms of attacks, from beating to stalking, harassment, attacks by weapons either by family or strangers, long-term physical and emotional abuse, etc. It reaches out to the fear psyche in the women and repairs the blockages that have been societally conditioned and nurtured,” he says.

Protection Mania works to show people that self-defence is not a single skill but a collection of habits, attitudes and activities that help build a self-controlled future.

Their entire ideology is based on the premise of triggering one’s personal sense of safety which is innate but not channelised. The participants leave with a knowledge and understanding of adverse situations and human reactive capability on provocation.

The team also provides an understanding of natural weapons, de-sensitisation of verbal attacks and how to use every part of one’s body to develop ‘devastating power’.

The participative demonstrative session trains these women in moves that vary from wrist and collar grabs, shoulder grabs and using one’s knees as a defensive shield.

Danger can lurk anywhere, but Renshi Menon is working to ensure that when it does strike, the woman strikes back. And much harder. 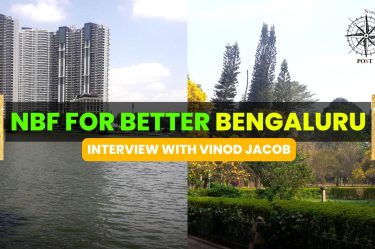 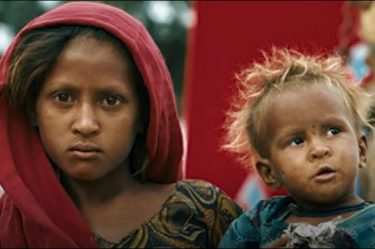 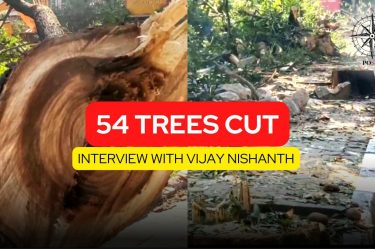